The Lighthouse Board brings together a broad range of international and local private-banking and fiduciary skills and experience. 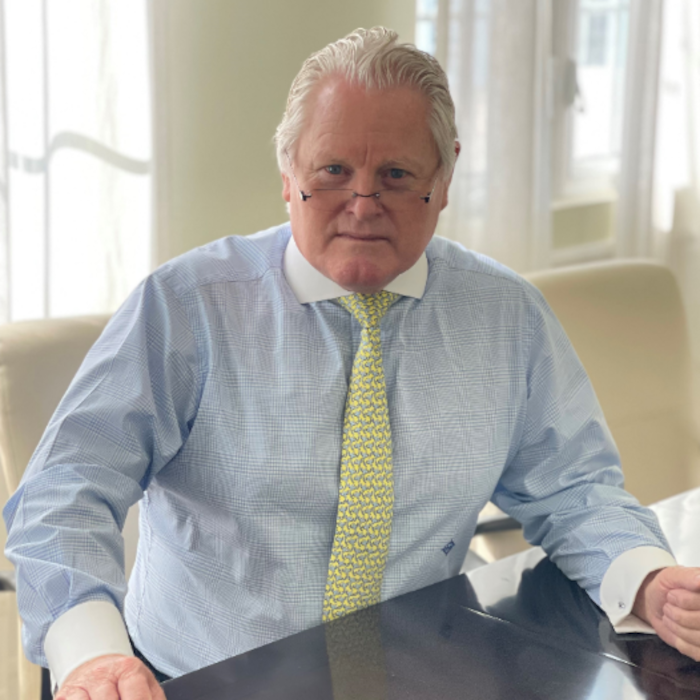 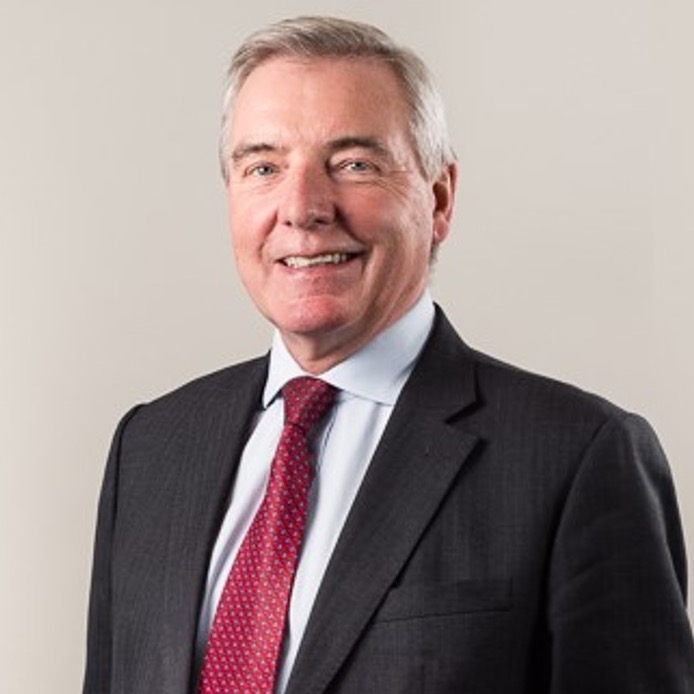 After graduating from university, Peter joined the international accounting firm, Coopers & Lybrand’s Auckland, NZ office before moving to TCI in 1977 to manage C&L’s office in Grand Turk where, on completion of his contract, he established Chartered Trust in 1980.

Throughout the 1980s, Peter travelled extensively and built up Chartered Trust’s business providing private client and fiduciary services to TCI-resident families and corporate services to banks, fiduciary institutions, law firms and other professional intermediaries in Europe, Britain and around the world.

It was during this period that Peter and Chartered Trust developed their close working relationship with the then recently-opened Turks and Caicos Banking Company.

While still in its emergent phase as the popular upscale tourist destination and residential base it is today, in 1990 Peter spear-headed Chartered Trust’s move to Providenciales – where he has since enjoyed living, working and raising a family.

Over the years, Peter has volunteered his time to serve on numerous Statutory Boards and industry/ government liaison bodies - including as a founding Council Member of the TCI Financial Industry Association, and as a founding member of the Trust Law Advisory Committee.

In 2015, Peter was awarded a STEP Founder’s Award for Outstanding Achievement.

Outside the office, Peter enjoys nature-walking and most sports and (as an ex-player) is a keen rugby fan.

The longest spell of his career was with Danske Bank where he rose to be Associate Member of the Executive Committee responsible for wholesale corporate and institutional banking, DCM, ECM Corporate Finance, Structured Finance and Securitisation – following which he joined Fortis Bank in Brussels where he was Co-CEO of Global Merchant Banking.

Since 2010, Angus has taken on a number of independent non-executive director roles, some in banks and some in other industries and has also assisted in several capital-raisings for start-up and growing companies in a variety of industries.

Angus has also been active in extra-curricular activities beyond his career roles, including amongst others having been Chairman of The Association of Foreign Banks in the City of London, Vice President of the British Bankers Association, Chairman of the Institute of Risk Standards & Qualifications.

On graduating from District School in 1994, David underwent a traditional Swiss banking apprenticeship with Neue Aargauer Bank (today Credit Suisse Group) until 1997 when he graduated Banking School in Baden and became a federal certified banker. In 2004 David graduated from the Financial Planning School (CFP) with a diploma of Certified Financial Planner.

From 1997 to 2008, he worked in different roles within the Credit Suisse Group, mainly in the private banking area.

During his time at Credit Suisse, he received extensive exposure in Management, HR and in the field of project management through seminars, training, and online courses. He was also active in internal training and education given to new employees of the group.

In 2008, after 14 years with the Credit Suisse Group, David took a different route and accepted a position with Turks and Caicos Banking Company (TCBC) in Grand Turk. Originally hired mainly to manage the investment function within the Bank, he became responsible for TCBC’s lending since when its loan portfolio has increased significantly. In 2010 David moved to Providenciales and in 2015, he was appointed as the Bank's Chief Executive Officer, a position he continues to hold.

David enjoys most sports - in particular, football, wind and kite-surfing.